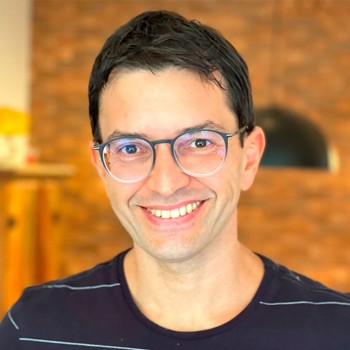 Journalist and communicator by graduation, and with a master´s degree in international diplomacy from Rio Branco Institute (2005), Renato Domith Godinho moved in 2003 from technological and scientific journalism to career diplomacy at the Ministry of Foreign Affairs in Brazil. In that capacity, he has served in Brazil and abroad, especially focusing in multilateral governance, negotiation, and process management. As Alternate Permanent Representative of Brazil to the United Nations Organization for Food and Agriculture (FAO), he has been from 2009-2012 a leading actor in the reform of the UN Committee of World Food Security (CFS), which resulted in higher impact outcomes and much stronger coordination with the private sector, academia, international organizations and civil society. Since 2015, he has been in charge of the Division for Energy Progress (DEN)in the Ministry of Foreign Affairs, dealing with international policy dialogue and cooperation for all forms of renewable energy, including hydropower, wind, solar and bioenergy, the last of which being a particular area of attention, suiting Brazil’s strong position in this sector. Since the launch, in COP22, in Marrakesh, of the Biofuture Platform, a 20-country coalition to promote advanced low carbon solutions for transport and industry, Renato has led the operational team responsible for its coordination/ secretariat roles. With the transfer of the Facilitator role of the Biofuture Platform to the International Energy Agency (IEA) in 2019, Renato D. Godinho was appointed by the member countries as the Biofuture Platform’s first Chairperson, for a term of two years, passing on the role to Dr. Jim Spaeth, United Stated Department of Energy, in June 2021.