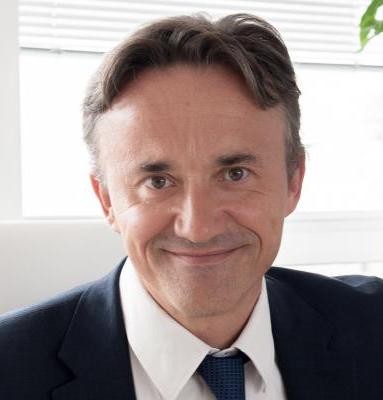 Following French Council of Ministers meeting, Philippe Mauguin has been reappointed as INRAE's Chair and CEO for a new four-year term. This appointment by decree follows a vote by French deputies and senators, who approved the French President's decision to reappoint Mr Mauguin to his post following hearings before each of the two chambers' Economic Affairs Committees on 29 July and 14 October 2020. As part of the selection process, Mr Mauguin outlined his professional achievements-including the merger between INRA and IRSTEA that came into effect on 1 January 2020-and discussed the new institute's research priorities to tackle the major global change facing the world today.